A little girl loves programming competition very much. Recently, she has found a new kind of programming competition named “TopTopTopCoder”. Every user who has registered in “TopTopTopCoder” system will have a rating, and the initial value of rating equals to zero. After the user participates in the contest held by “TopTopTopCoder”, her/his rating will be updated depending on her/his rank. Supposing that her/his current rating is X, if her/his rank is between on 1-200 after contest, her/his rating will be min(X+50,1000). Her/His rating will be max(X-100,0) otherwise. To reach 1000 points as soon as possible, this little girl registered two accounts. She uses the account with less rating in each contest. The possibility of her rank between on 1 - 200 is P for every contest. Can you tell her how many contests she needs to participate in to make one of her account ratings reach 1000 points?

There are several test cases. Each test case is a single line containing a float number P (0.3 <= P <= 1.0). The meaning of P is described above.

You should output a float number for each test case, indicating the expected count of contest she needs to participate in. This problem is special judged. The relative error less than 1e-5 will be accepted. 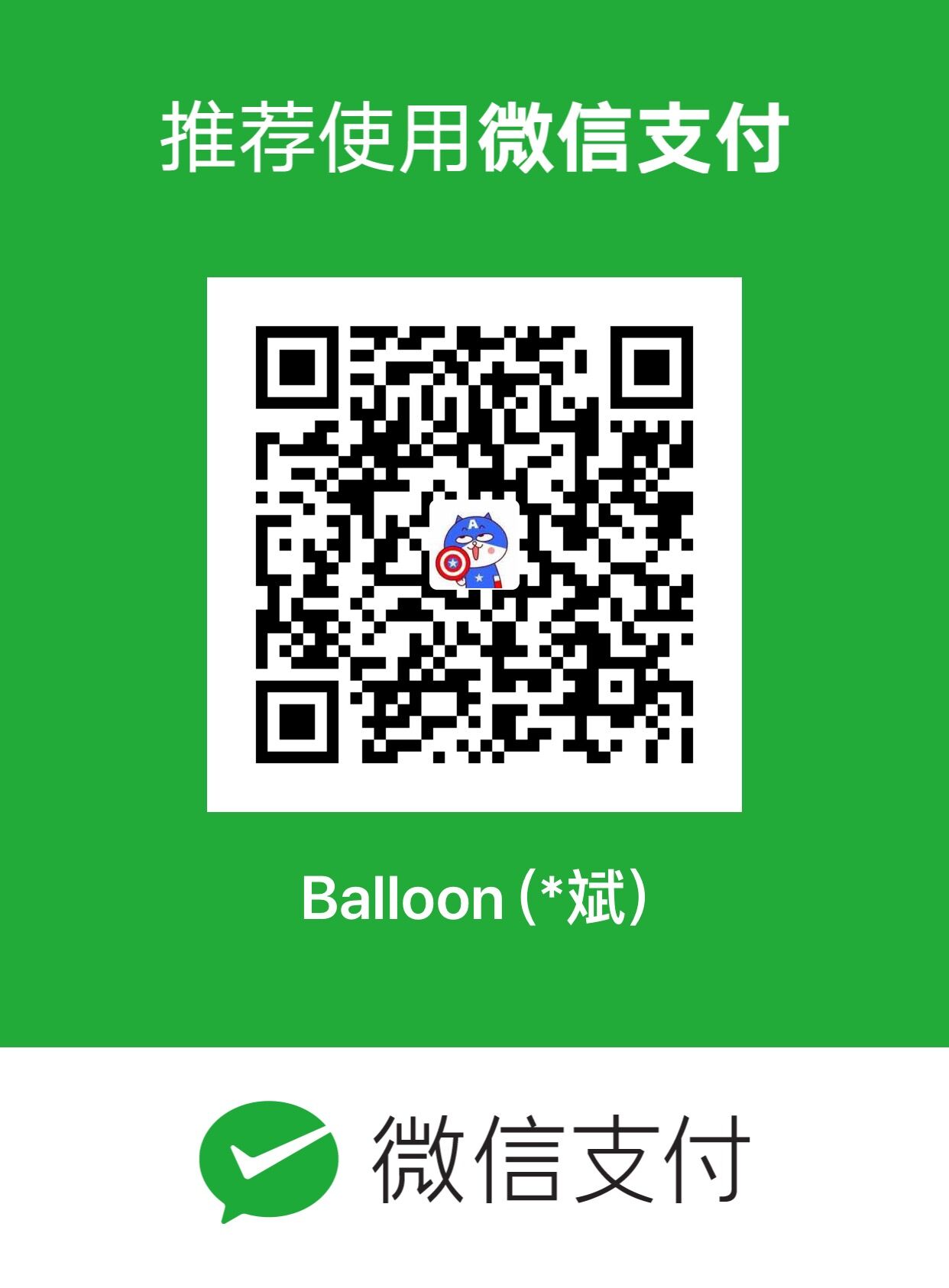 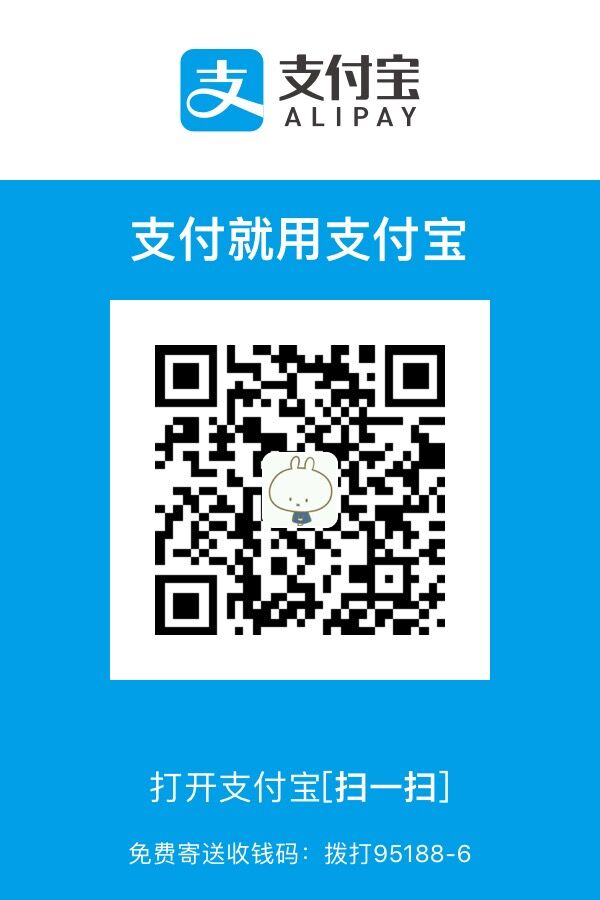 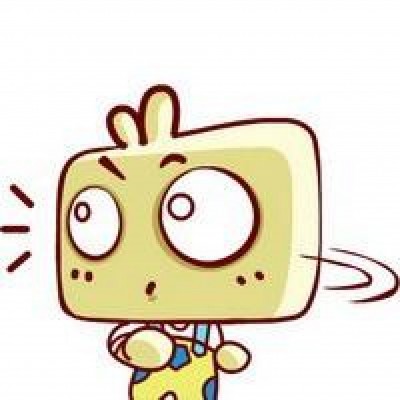